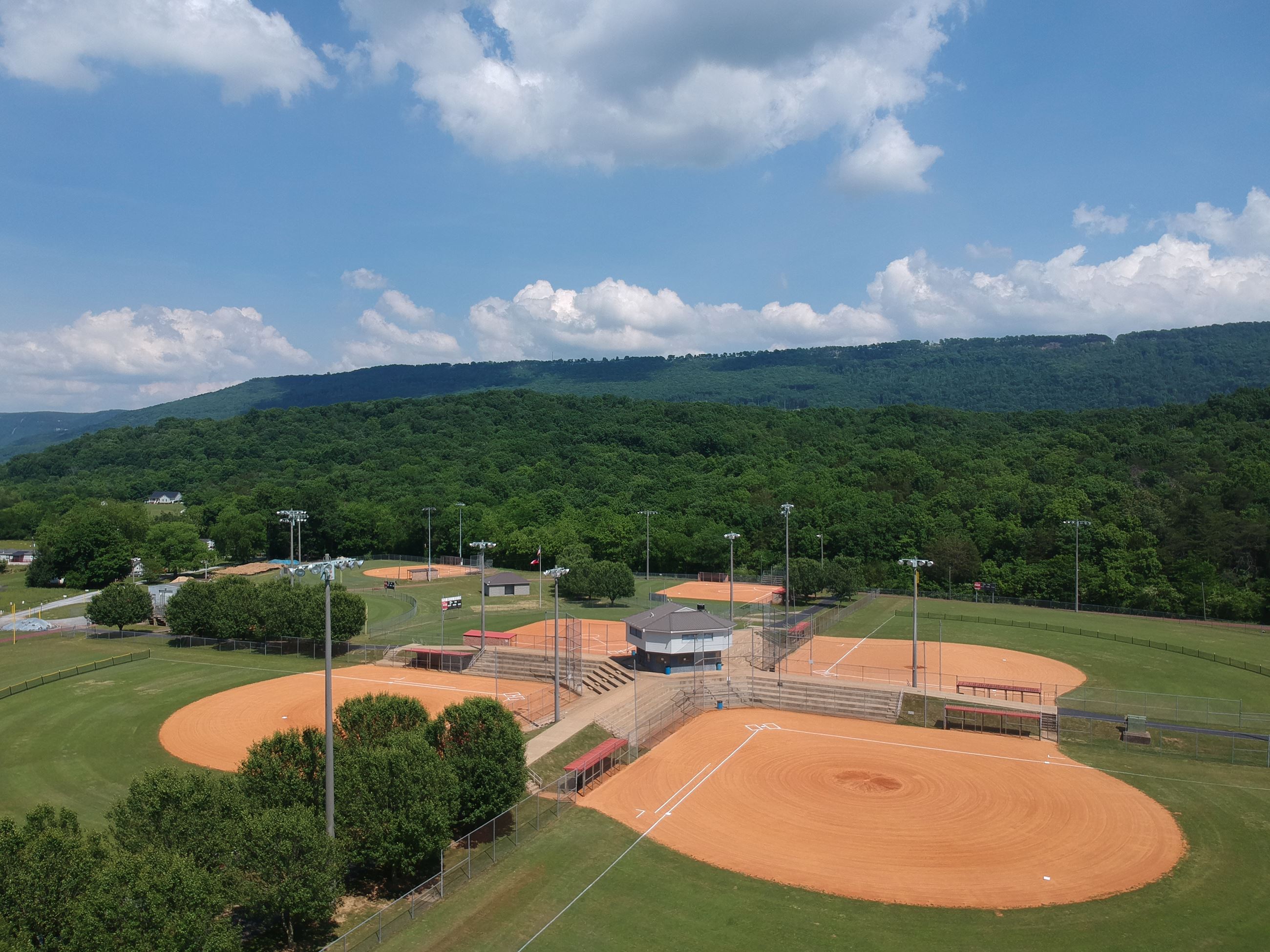 “This is not all Larry done while he was in office. If you look around, a lot people don’t realize some of the things he was really responsible for. And as sole commissioner, I can’t imagine some of the heat he took for it… Had it not been for him, and his foresight for the future … it might have happened, but it would never be, that far along .. We appreciate him so much”
-Ted Rumley

Commissioner Moore was the driving force towards getting the park built during his time as sole Dade commissioner.

The park also has a walking track, batting cages, and in the modern day, free Wi-Fi.

“He was very instrumental in bringing REC league sports to Dade County … He’s still probably one of our biggest supporters, sports, high school or any other way, in all Dade County.”
-Vice-Chair Robert Goff

Despite COVID having its affect on the Dade County ...
Wednesday, March 3

The Dade County Special Use Permit Board has ...
Previous Next

THE GREAT Egg-Stravaganza a upcoming Community event for KIDS!