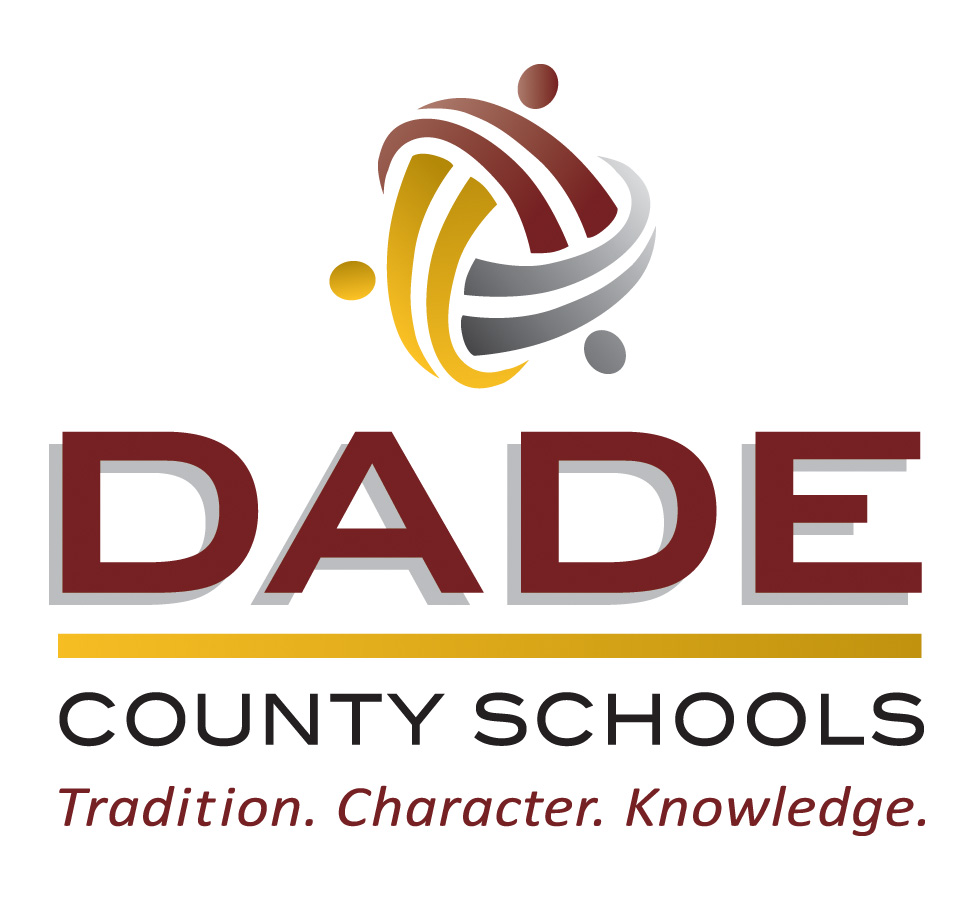 Athletic Director Brent Cooper announced that the Georgia High School Athletic Association has pushed the start of the football season back two weeks to September 5, but they will still be able to get in all ten games – whether or not they will be able to play out of state teams like North Sand Mountain is still to be determined. All other sports will start with the start of school.

Virtual School registration will be closed on Tuesday, July 21. If you were wanting your student to be able to choose the virtual option, registration for virtual school was extended from Friday until Tuesday, July 21 according to Virtual School Principal Patti Johnson. Parents and students will have five days after school begins on August 7 to change from traditional school to virtual school or vice versa.

Johnson presented the self-paced, virtual school platform options that will be used by virtual school students and will additionally be utilized by both students and teachers if schools have to shut down again. For Pre-K through 5, the system approved Schools PLP with LinkedIn Learning for Pre-K through 2nd grade and Bright Thinker for 3rd through 5th grade. Johnson said especially for the younger students parents will have to be involved with the self-paced learning. For 6th through 12th grade, Apex has been chosen over the previously used credit recovery program, Edgenuity. DCHS Principal said while Apex will cost a little more than Edgenuity, they will be getting more rigor and a whole lot more utilities. The Apex program prompts interaction with the lesson or program every 20 seconds and teaches in small segments.

A survey sent out earlier this summer resulted in 87% of parents saying their children would return to traditional school and 13% responding their students would be doing virtual learning from home. As of Monday night the numbers sit at 13.8% enrolled in virtual school, or 304 students – 49 from Davis, 92 from DES, 76 from the middle school and 87 from the high school.

Another partnership for mechatronics and vocational tech classes for Dade County School system as board members voted to approve the purchase of a 3D digital printer that will be capable of printing carbon fiber flight replacement parts for helicopters. Superintendent Dr. Jan Harris presented the information on the purchase of the new printer using several grants, a rebate check and reimbursement checks that were not allocated to anything in order to help meet the remaining cost of the $132, 392 printer. A $47,000 grant from the USDA helped make the purchase possible. The printer will be used at Dade County High School in a partnership through NASA to create parts for army helicopters. DCHS will be the only school in the United States to have this type of 3D printer. Dade Middle School already partners with NASA in creating bulk parts that are used on the International Space Station. Students working with the program will move up to the higher level of parts manufacturing with this new printer, when they move to the high school, and will be able to continue their relationship with NASA.

E-911/EMA Director Alex Case spoke to board members regarding the placement of a storm shelter at Davis. The storm shelter is being paid for through a grant that covers 85% of the cost and the county will cover the rest through in kind work. The original location of the shelter was going to be near the storm warning system at Davis but the property was too small and tapers down to a creek. The second location was going to be in the bowl near the playground, but there is no room for growth if the community decided to add on to the building. Case said another option would be farther back on the property along the school system’s easement near where the old softball field was toward Worley Chapel Road. Board members are looking over the plans and surveys to determine placement of the building which could be used by students in the bowl while school is in session for a safe place during an emergency or severe weather.

Dade County School system Technology Specialist Chris Greene spoke to board members about putting out for bids on new laptop computers for Dade County certified staff and teachers.  Greene spoke about the difficulties teachers had using Chromebooks for communicating with students and teaching online. Greene said teachers needed computers with more capabilities than the Chromebook allowed, although Chromebooks were great for students.  It is estimated the system will need 190 computers for teachers.

The Davis Rock Building demolition is complete and rocks from the building are set aside and ready to be used in the new construction. While demolishing the Rock Building a well was discovered under where the janitor’s closet in the Rock Building used to be. Ingle said there was no access to the well from the building and no one was aware of the well’s existence. The architect for the Davis project contacted the EPD and a certified well inspector was sent up to look at the well, which is encased in concrete. Ingle said a rock thrown into the well splashed so they know there is water there and the well inspector estimated the well to be around 40 feet deep and widening to eight to ten feet wide about thirty feet below the surface. Board members Johnny Warren and Jennifer Hartline asked about the possibility of having the water tested for use as a back up source or other source of water for the school grounds. Ingle said the well inspector had suggested filling the well completely with concrete, but they were looking for other certified well inspectors through the EPD to get other opinions. Dr. Harris said they could get the water tested if that is what board members wanted. Hartline said she did not like the idea of filling in the well with concrete at all.

After an executive session to discuss personnel, BOE members returned and approved the hiring of several people which includes two additional school nurses – Cynthia Sabogal and Stephanie Shupe – so that every school will now have their own school nurse. Also hired were Charity Graham as DCHS Family and Consumer Science teacher, John Hall as DCHS Agriculture teacher, Katherine Scott as a DCHS English teacher, Mekala White as a DCHS History teacher (Social Studies), Allison Dean as DES Paraprofessional, Chaley White as a bus aide, Myra Helton as Custodian, Myra Helton as Custodian, Ryan Chambliss as Groundskeeper (temporary), Macy Linder and Sydney Kidd for Aftercare, Jonathan Bowman as Community Coach. Hannah Stewart was approved as athletic trainer for FY 2021 and hazard pay for custodians was approved as well. Additionally the resignations of DCHS teachers Charles Elliott and Matt High, DES paraprofessional Joni Anderson, and DMS Paraprofessional Kim Robinson were approved. The move of Jackie Guffey as full-time Grounds/Maintenance to part-time was approved.

Video of the July 20 Dade County Board of Education meeting can be viewed below.