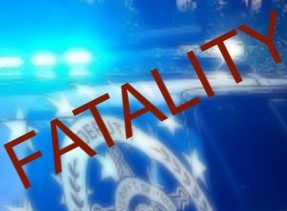 The Georgia State Patrol (GSP) has released preliminary information on a fatality accident on Hales Gap on Sand Mountain.

A Georgia State Patrol Public Information Officer said that GSP was notified of a fatality accident at 7:10 p.m. on Sunday, July 26  The accident had occurred much earlier in the day. A Dade County Deputy had responded to the accident scene a little before 10:30 a.m. on Sunday morning where a Chevrolet Blazer was found at the scene. A search for the driver was made but was unsuccessful in locating him.

Family of the driver, who was later identified as 45-year old Charles Mooneyhan of Trenton, GA, went to the scene of the accident several hours later after being unable to get in touch with Mooneyhan. The searched the area and located Mooneyhan about 200 feet from the accident scene. Mooneyhan was pronounced dead at the scene by the Coroner.

According to the GSP, the preliminary indication is the Chevrolet was traveling south on Hales Gap Road, and for unknown reasons, left the roadway on the left shoulder. The Chevrolet then struck an embankment, struck several small standing trees, and came to a final uncontrolled rest on the left side of the vehicle.

The report is not yet complete.