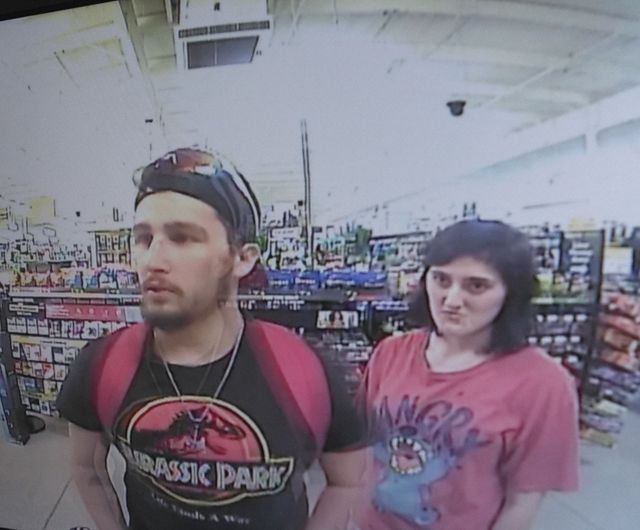 Included with the photo was the following statement:

“We need your help identifying the two subjects in the picture. If you know who they are please call the Police Department at 7066574167.”

Some time later, the post was updated by the social media team of the Trenton City Police Department to state the following:

***UPDATE***
We now have the subjects identified.
Thank you for all the phone calls and messages!
Subjects have been identified; no word yet if the two have been taken into custody or charged with any crimes.
by Orey Yates