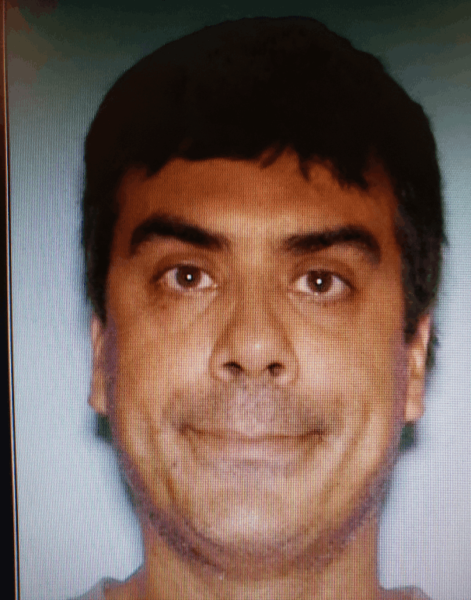 A BOLO was broadcasted via our dispatch in reference to a vehicle entering our county. The caller was a concerned mother advising the male driver was intoxicated and going to buy drugs with the caller’s daughter who was in the vehicle.
Trenton Police units located the suspect vehicle and the vehicle refused to stop leading officers onto I 59 NB in pursuit. Dade County units joined the pursuit along with Ga MCCD.
Dade County assumed lead position in the pursuit.
The suspect vehicle maintained his reckless driving and speeds presenting an immediate danger to the public (striking 2 civilian vehicles, one in Dade and one in Hamilton)  Our Deputy ended the pursuit with contact when the suspect vehicle attempted to make a right hand turn on Ringgold Road in East Ridge.
The suspect, Elvis Torres 52 of Trenton, Ga was taken into custody and is facing Felony and traffic related charges.
The female passenger of the vehicle was released on scene to family.
THP responded to the scene.