Mon, May 9, 2022
Facebook Twitter LinkedIn Pinterest E-Mail
HomeLocalDade County’s Makenna Case Will Continue Storied Cheerleading Career at Jacksonville State University
Another amazing Dade County athlete is going to be taking her talents to the next level. On May 4th, Dade County Cheerleader Makenna Case signed a letter of intent to join Jacksonville State University Gamecocks’ Cheer squad.
Case is the first cheerleader from Dade County to be signed to a Division I squad. And it isn’t surprising, following a storied career as a Wolverine. Case has been a 4-year Competition and Sideline Cheerleader who helped her team to 3 GHSA Competition Sweet Sixteen Finishes and 3 GHSA GameDay Top Ten finishes. As an individual, Case was a Region 7AA All-Region Squad member three times, and 2021-22’s Region 7AA Cheerleader of the Year.
Case’s talents aren’t restricted to the sideline or a competition mat, either. Case earned the highest GPA amongst DCHS cheerleaders for all 4 years she was on the squad; ending her high school career with a 4.0 Cumulative GPA. She is also entering Jacksonville State as a Sophomore due to having already completed 30+ college credit hours. As an avid member of the FBLA, Case also has 100+ hours of community service completed.
The Mountain Valley Independent wishes Makenna Case well as she continues her illustrious cheerleading career; and would like to thank Coach Hurst for providing the above information. 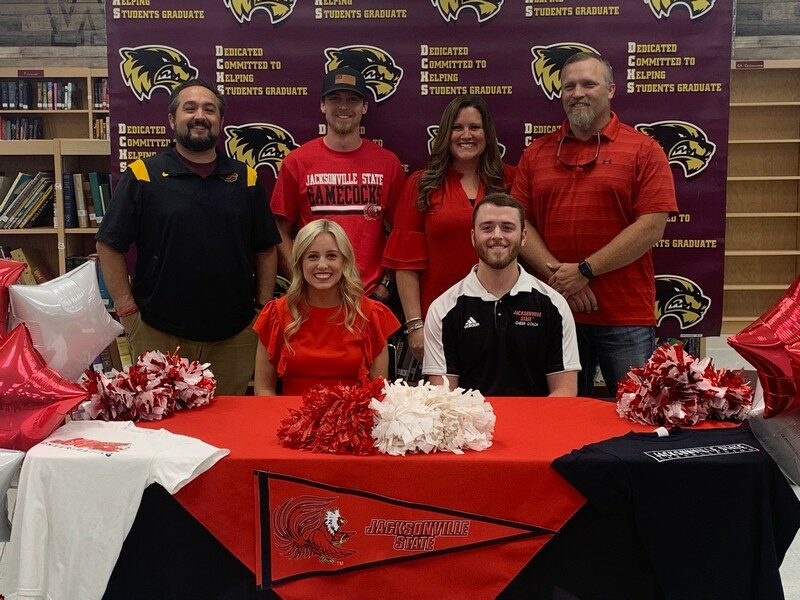 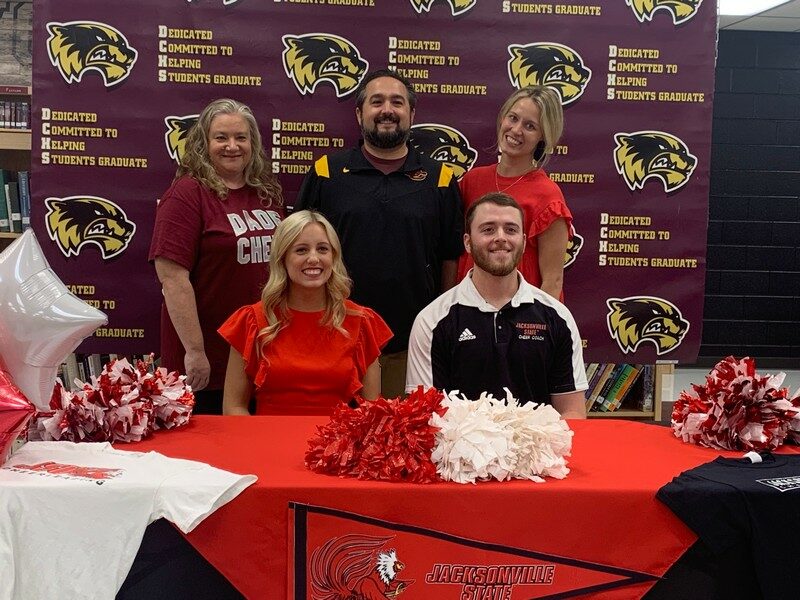 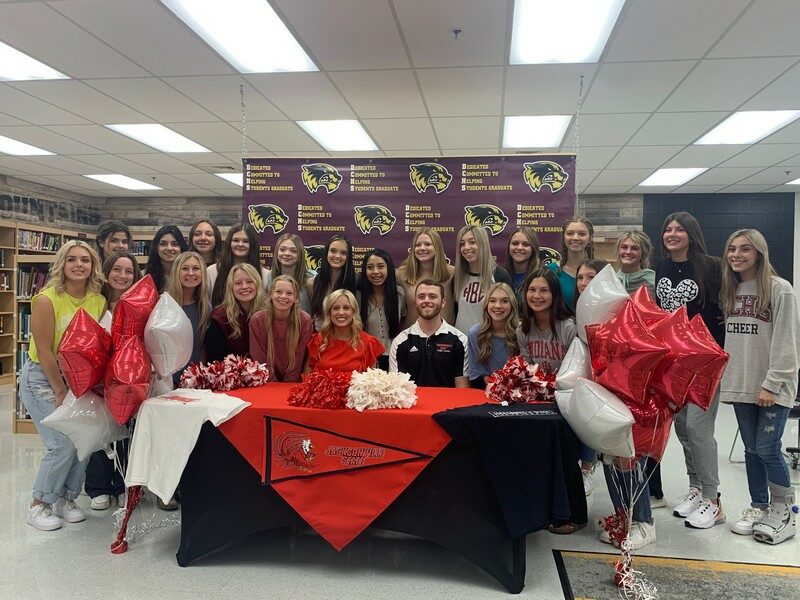 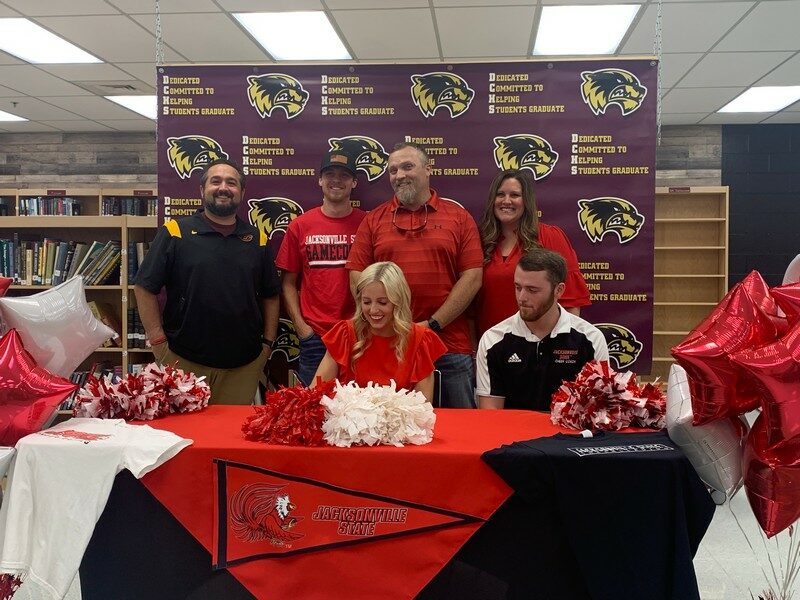