Dade arrest subject wanted in DeKalb County for theft of Catalytic Converters, One other Identified 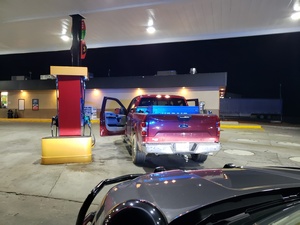 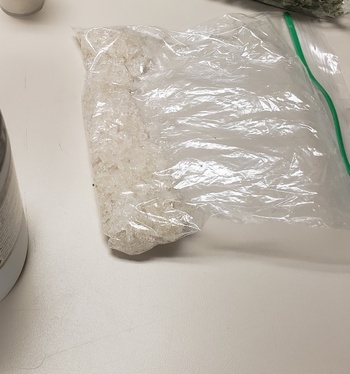 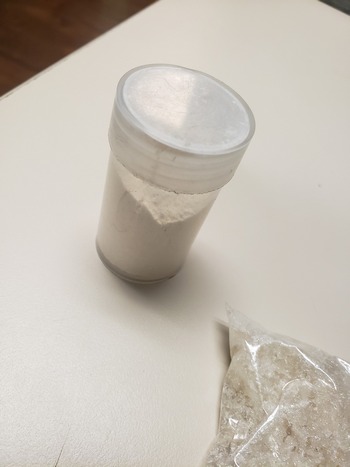 On March 5, 2021 at approximately 11:30 p.m. Dade County patrol deputies observed a Maroon Ford pickup truck exiting Interstate 24 which matched the description of a suspect vehicle shared out of Dekalb County, Alabama.
The vehicle was suspected in thefts of catalytic converters. A traffic stop was conducted on Hwy 299 and upon further investigation, 26 grams of Heroin and 39 grams of methamphetamine were seized.
Gregory Summers of Hixson, Tn was taken into custody and charged with Trafficking in methamphetamine, Possession of heroin, and other drug related offenses.
Melanie White of Soddy Daisy, Tn was taken into custody and charged with possession of methamphetamine and heroin. She also brought heroin into the jail and has been charged with tampering with evidence and crossing guard lines.
Gregory Summers has been positively identified as the suspect in the Dekalb County, Al thefts and is facing charges there.
We’re thankful for our working relationship between state lines; working together inter-jurisdictionally has been a success. A drug trafficker and theif will now face the justice system in 2 states.
Press Release from Dekalb co Sheriff Nick Welden

The Trenton Civic Center has now has the green ...
Tuesday, April 13