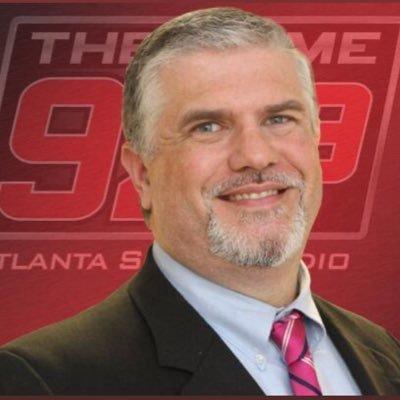 Goforth is a 31-year veteran of broadcasting, having spent the majority of his career in sports radio and television.  “I look forward to working with our talented and dedicated staff to continue to deliver the quality local programing and information that all of North Georgia has come to expect from Dade County Broadcasting,” says Goforth.

Daily operations of the WKWN radio station will remain in downtown Trenton, Georgia, and the direction and function of the organization will remain unchanged.  “The plan is already in place, our programing on both radio and TV fills a need in this area with news, sports and entertainment related programs.  We won’t stray far from what has made this such a successful locally owned organization,” Goforth added. WKWN was purchased by Evan Stone in 1995, where it has provided continued service to the North Georgia and Tri-State area with news, sports, and entertainment.

Goforth grew up in the Tri-State area; having been born and raised in Marion County, Tennessee. Goforth is no stranger to Dade County Broadcasting, having hosted a number of political debates on K-WIN over the past several years.

“I’m excited that Chris has accepted the position to manage the day-to-day operations at WKWN. This will be a great move for all of our platforms; AM/FM, TV, and digital newspaper,” said Stone. Chris brings so much knowledge about the business and I look forward to working with him. This will also allow me to work more in-depth on the economic development side of Dade County; which has become an intricate part of what I’ve been doing through the Industrial Development Authority.” Stone will remain owner of Dade County Broadcasting, as well as host of the long-running K-WIN Today program; but will be stepping down in his daily management duties of the organization.

At the June meeting of the Dade County Board... Read More.
Previous Next