The Trenton-Dade Optimist Club has held a golf tournament in the area every year since the mid-1980’s, and the 2022 tournament boasted the largest number of participants ever.

Saturday, August 20th, 120 participants showed up the the Trenton Golf Club where the weather cooperated almost perfectly until the end of the tournament. Below are pictures and winners from the tournament! 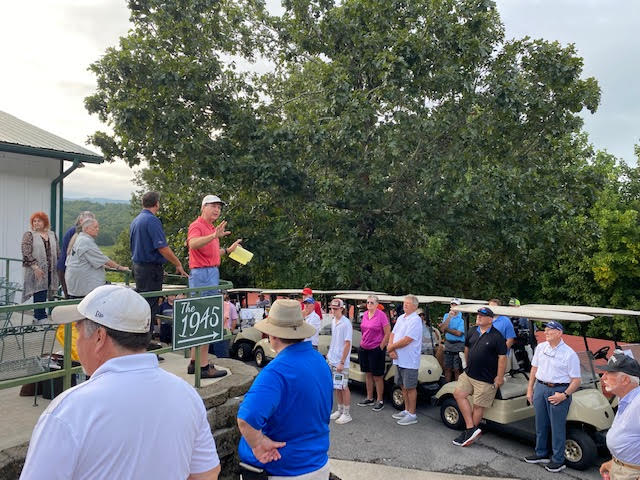 Master of Ceremonies, Buzz Franklin, prepares the golfers for the tournament 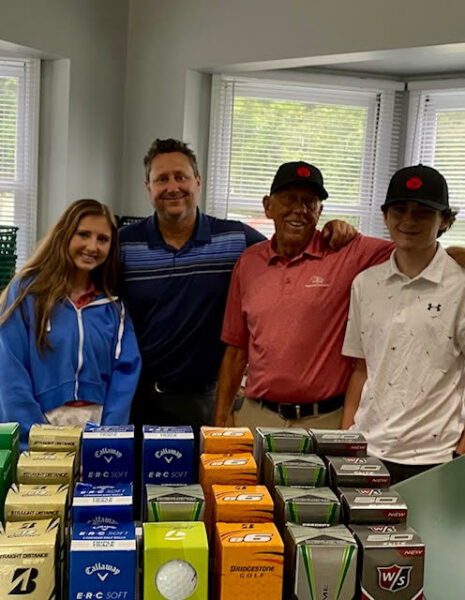 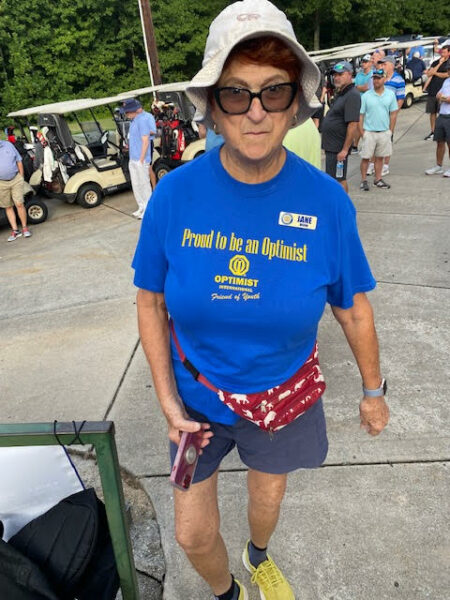 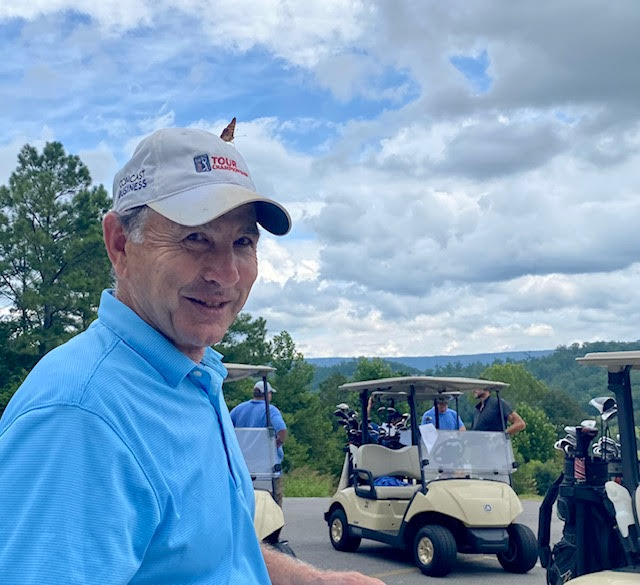