Cops in in Colorado, Alabama accused of making threats against Biden supporters

A police officer in Alabama has resigned and another in Colorado was put on leave this week after allegedly posting incendiary comments about supporters of Joe Biden on social media.

Scott Walden, a captain in the Flomaton, Ala., police department was initially placed on leave after he reportedly said that people who voted for Biden need “a bullet in their skull for treason” in a Facebook thread.

“The idiots that voted for Biden hated Trump enough to throw the country away. Thank the lying liberals and democrats news media,” a Facebook user wrote.

In response, Walden allegedly wrote Wednesday: “They need to line up ev1 of them and put a bullet in their skull for treason.”

Scott Walden, a captain in the Flomaton, Ala., police department was placed on leave after a Facebook post in which he threatened supporters of Joe Biden (Flomaton Police Department)

The comment generated complaints and eventually the department received emails and phone calls about it, Police Chief Charles Thompson said in a statement.

“The officer on which the complaint has been filed has been placed on Administration Leave pending an Internal Investigation that is currently underway,” it said.

On Friday, it was reported that Walden had resigned from the department, WBMA-TV reported.

In Platteville, Colo., officer Jason Taft was put on leave after allegedly posting to Facebook that he wanted to “beat the hell” out of Democrats and asked them to “meet me at the battle grounds.”

He later posted that he would leave his job so he can “hurt these people that act like they know what real life is about.” He also said people who voted for Biden should unfriend him.

Taft has been with the department since January 2018, the Greeley Tribune reported. 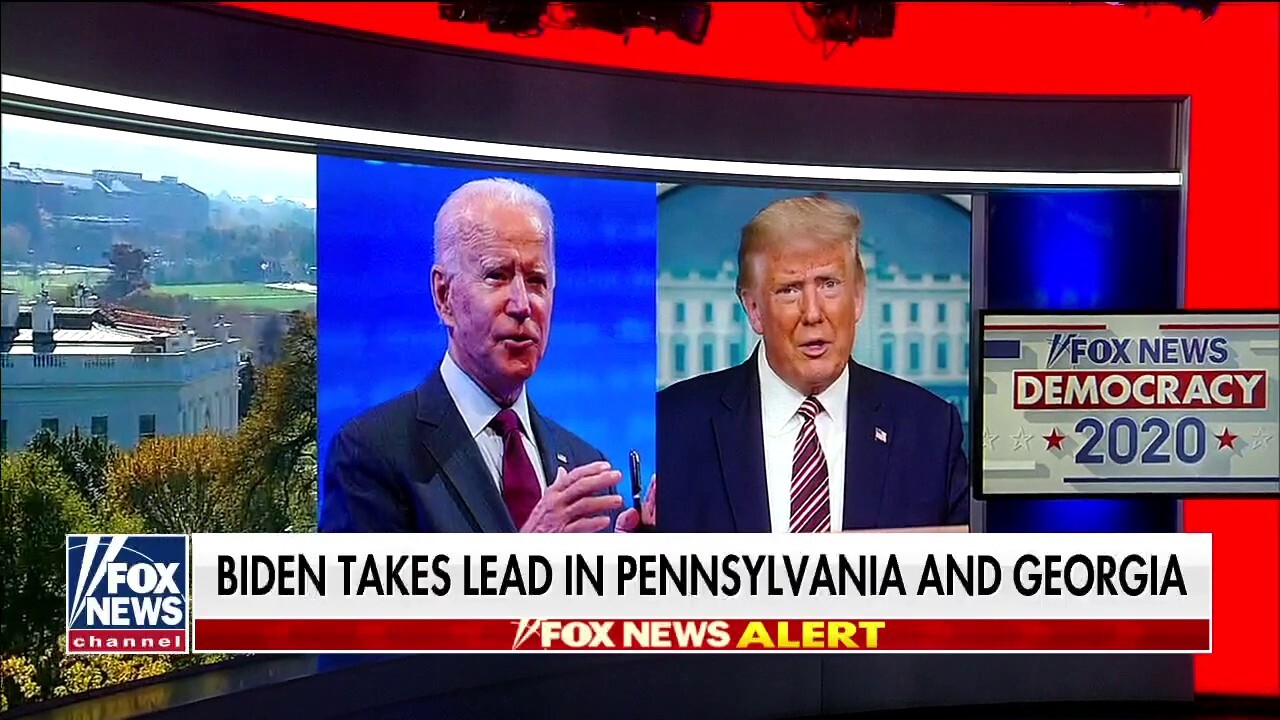 Police Chief Carl Dwyer said the incident was under investigation. Calls to Dwyer from Fox News were not immediately returned.

Biden won Colorado and its nine electoral votes Tuesday, unlike in Alabama. As of Friday, Biden has taken the lead over President Trump in Georgia and Pennsylvania as poll workers there continued counting ballots.