An elementary school in Middle Tennessee is ripped apart in a newly released video of a tornado that tore through the area earlier this year as a severe weather outbreak that left dozens dead.

Wilson County Public Schools on Friday released the video on Facebook of the “very powerful” EF-3 twister that tore from Nashville to Smith County as violent weather struck the region back in early March.

“It captures the very powerful nature, gives you a front-row seat of the devastation that this storm caused,” Wilson County Schools Public Information Officer Bart Barker said in a narration of the video.

In the footage released, the tornado can be seen striking Stoner Creek Elementary School in the early-morning hours on March 3 in Mount Juliet, located east of Nashville.

The footage, narrated by Barker, shows the tornado enter the Stoner Creek Elementary parking lot and rip through the school in less than a minute.

Debris can be seen as Stoner Creek Elementary School is ripped apart by a powerful tornado on March 3, 2020. (Wilson County Schools via Storyful)

“The unbelievable force of nature, before your eyes,” Barker says.

Part of the roof of the school is blown away and electrical debris with sparks can be seen. Barker said that the debris in the tornado was acting like a “debris magnet” to the building.

Electric flashes can be seen as as Stoner Creek Elementary School is ripped apart by a powerful tornado on March 3, 2020. (Wilson County Schools via Storyful)

The video also shows the extensive damage caused to the school building.

The elementary school and neighboring West Wilson Middle School were both struck by the powerful twister. According to the Tennessean, 1,700 students and 150 teachers attended or worked at the two schools.

Barker said that the twister striking in the middle of the night helped avoid a catastrophe. 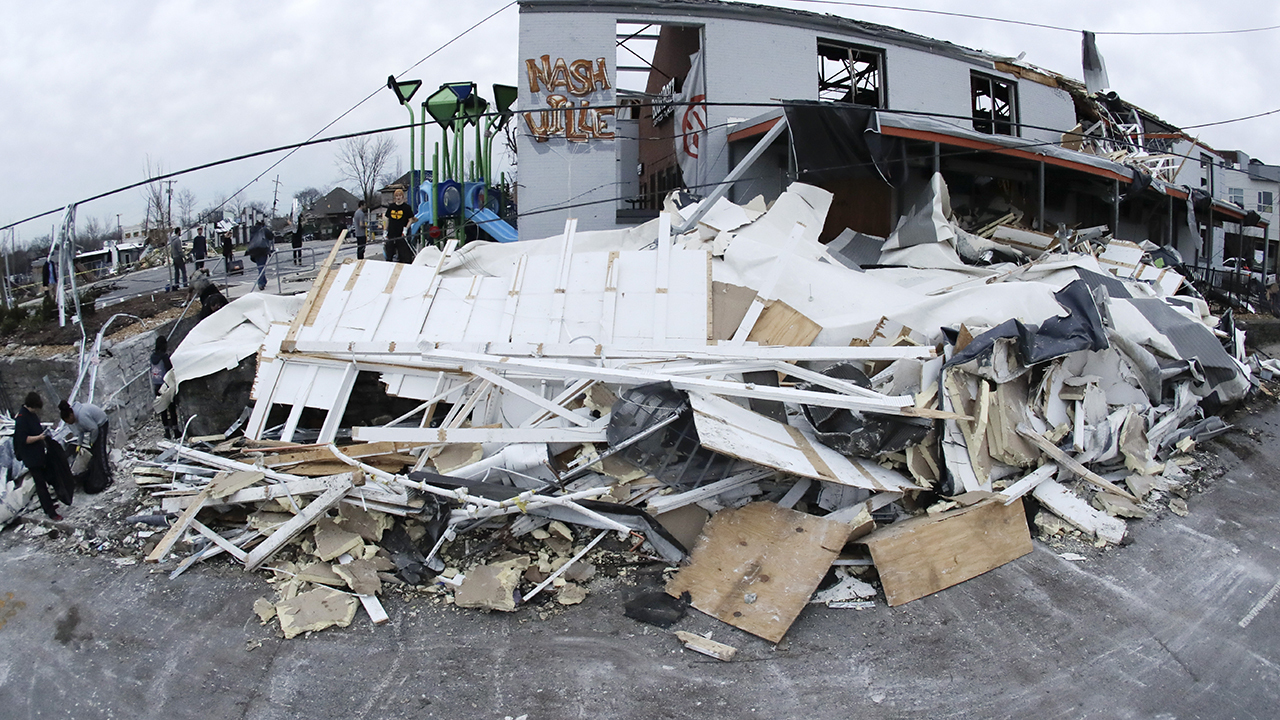 Students from both schools were to be temporarily moved to Mount Juliet High, Green Hill High, and Mount Juliet Middle for the next academic year, which is scheduled to start on Aug. 17, the Tennessean reported.

A total of 24 people were killed when the powerful storm system struck Middle Tennessee in early March, and devastated parts of Nashville.

After a destructive spring that made 2020 the deadliest year for tornadoes in nine years, an unusually quiet May continued into June, with some record low activity recorded this summer.

“Back-to-back months with the fewest tornado watches on record and the fewest sig (significant) tors on record. That is an incredible tornado drought,” he tweeted.

Tornado activity is most likely when strong low-pressure systems pull warm and moist Gulf of Mexico air into the middle of the country. 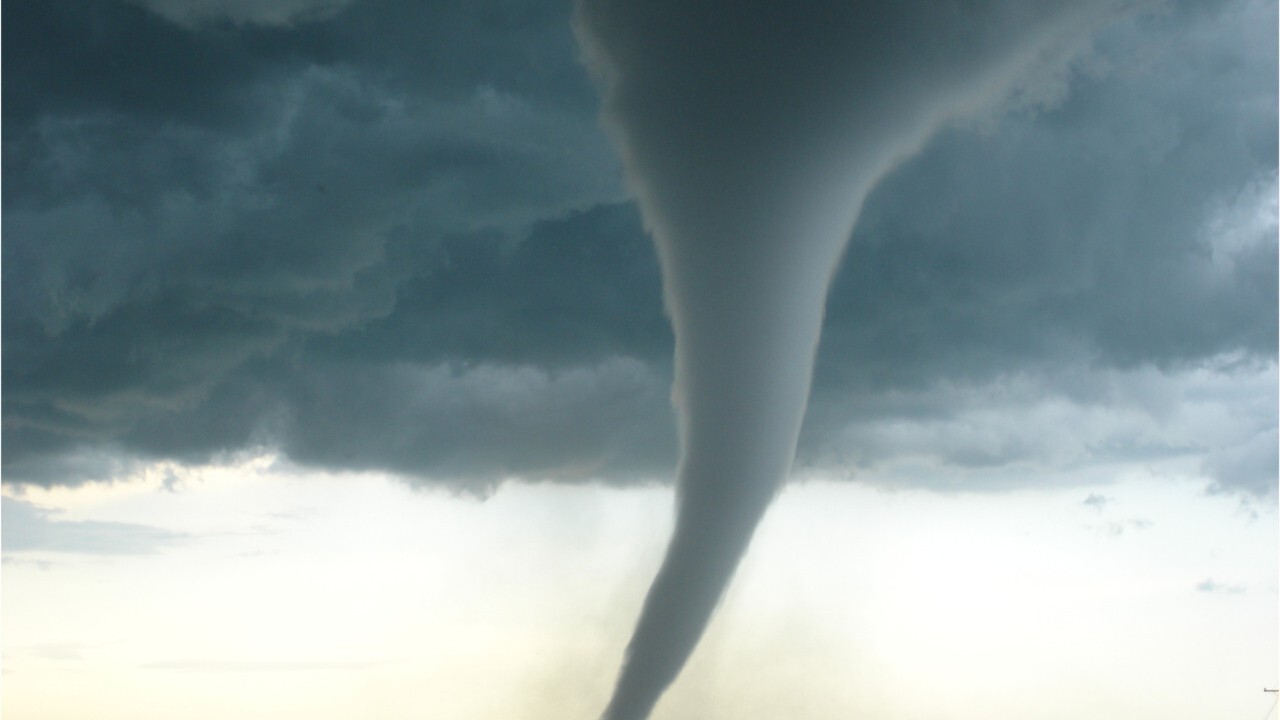 On average, around 1,200 tornadoes are reported in the U.S. every year, more than any country in the world.

Tornadoes kill about 60 people per year on average, mostly from flying or falling debris. But the actual number can vary from single digits to hundreds, according to the SPC.