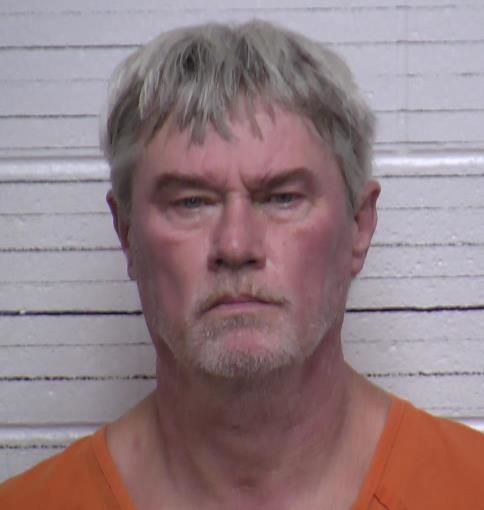 Sheriff Ray Cross and Detective Chad Payne gave an impassioned press conference today at 1:00. Kent Allen Womack, owner and operator of Woodhaven Senior Living is in custody on a charge of Cruelty to Persons Over the Age of 65, with more charges pending.

Yesterday, the Dade Sheriff’s Office responded to a call from a concerned relative of a patient at Woodhaven the caller stated Womack told residents they were being evicted and had one hour to leave the facility. When officers reported to the scene, Sheriff Cross said you could “feel the heat before you entered the building.” The residents (all over the age of 60) were showing signs of heat stroke: vomiting and profuse perspiration. Womack reportedly told the officers he had called an air conditioning specialist some months ago; but was told they could only fix the unit that cooled his office and the space around. The resident’s living facility was left to heats that were well above 100 degrees after 6pm.

Detective Payne stated the elderly patients were fanning themselves, sweating, and crying as some were hurrying to try and get their possessions together for the supposed eviction. Sheriff Cross stated that the A/C had been reported to be off for over two years. Adult Protective Services had be contacted several times, but had not responded to the problem; the local authorities had never received a call. The Sheriff called GBI to help investigate the situation; and State Representative Mike Cameron has been called for further help.

According to the Sheriff, the staff of the facility had all quit in the days leading up to the incident for reasons unknown; the only remaining employee having been working for 32 hours straight when authorities arrived. The staff member was not a nursing professional.

The 9 victims were transported to other facilities via county transit vans; 7 to a local care facility in Rossville, 2 to the hospital, and 1 was released back to their family. The hospitalized parties were reportedly stable.

Womack is being held in Dade County Jail, charged with Cruelty to persons over the age of 65; and is being held on an Investigative Hold pending further charges. 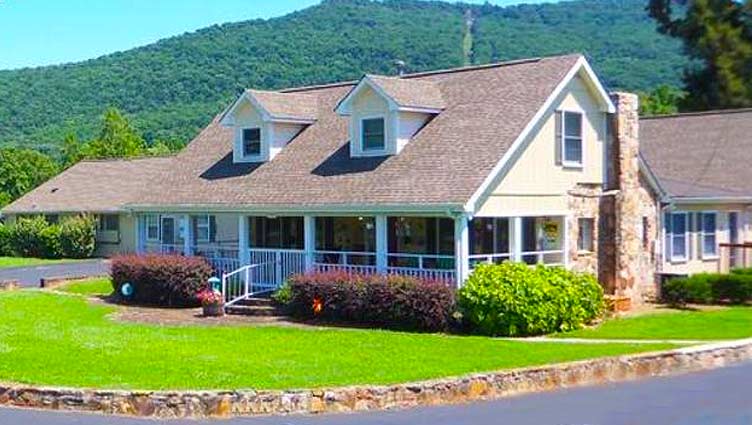 According to a statement provided by the City Clerk, ...
Tuesday, August 3

As open houses are schedules and schools are set ...
Wednesday, July 28

Trenton City Council has approved an increase in City ...
Previous Next