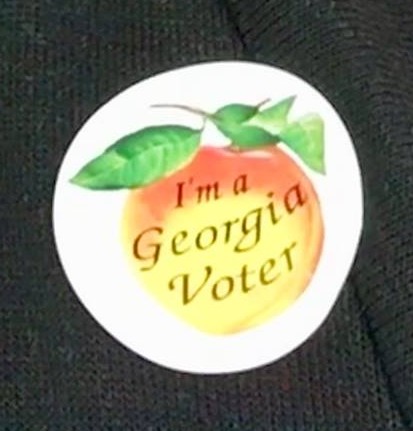 If you want to vote in the August 11 Primary Runoff in Georgia, you need to have registered to vote by July 13, the new deadline set in order to comply with Federal guidelines.

A press release out of Georgia Secretary of State Brad Raffensberger’s office announced the new deadline on Tuesday, July 7.

“The change was necessary because when federal and state law conflict, the Supremacy Clause of the U.S. Constitution says that the federal law controls,” said Walter Jones, Communications Manager for Voter Education. “In 2017, a federal judge ruled that Georgia could no longer require that voters had to be registered for the primary in order to vote in the runoff for federal elections, and that decision made it impossible to fully comply with both the NVRA and state law when federal and state elections are held on the same day.”

On July 6, 2020, Secretary of State Brad Raffensperger issued a memo to Georgia’s county elections officials and county registrars announcing the updated registration deadline of July 13 for the August 11 primary runoff election. The update is effective immediately.

“The Secretary of State’s office explored many potential remedies to attempt to fully comply with both laws, but none were able to be successfully implemented without potentially disenfranchising voters from contests that they should be eligible to vote in, especially when taking into account county to county transfers and intra-county address updates,” said Jones.

Georgia voters who have updated their voter registration since the June 9 primary will be eligible to vote in their updated location in the August 11 primary runoff. Voters can check their registration status and confirm the location of their polling place at mvp.sos.ga.gov.