Dade County sheriffs office, Trenton Police along with The GA State Patrol SWAT team successfully breached the home of a man who had barricaded himself in his house after setting fire to the rear of it . Highway 136W was shut down for Several Hours  as Dade County called in SWAT after the suspect, who was armed was deemed a threat to the public. Police responded to the residents around 1:40 Sunday afternoon
SWAT was able to take the suspect into custody after a the standoff without incident at his home on Back Valley Road and Highway 136 West. Dade County firefighters worked to extinguish the fire at the
residence. The Dade County Sheriff’s office said the suspect will undergo a mental evaluation while in custody.

*** Updated 1/24/21 4:29pm***
SWAT teams have successfully breached the home and recovered the single suspect without injury. Male has been taken into custody and is en-route to the Dade County Jail. Dade County Fire crews are working to extinguish the fire.
Stand Off with armed suspect: Multiple Agencies have responded to the area of Hwy 136 at Back Valley Road. Suspect has set fire to the rear of the residence and is refusing to leave the home; believed to be armed.
PLEASE AVOID THE AREA. HWY 136 IS SHUT DOWN 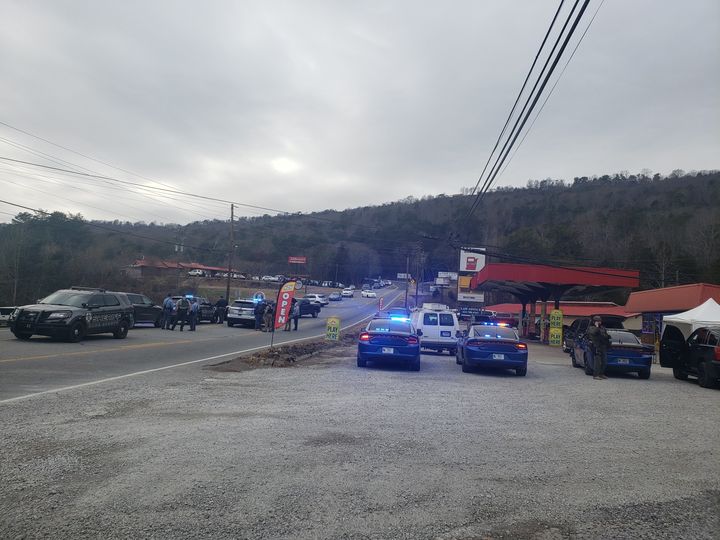 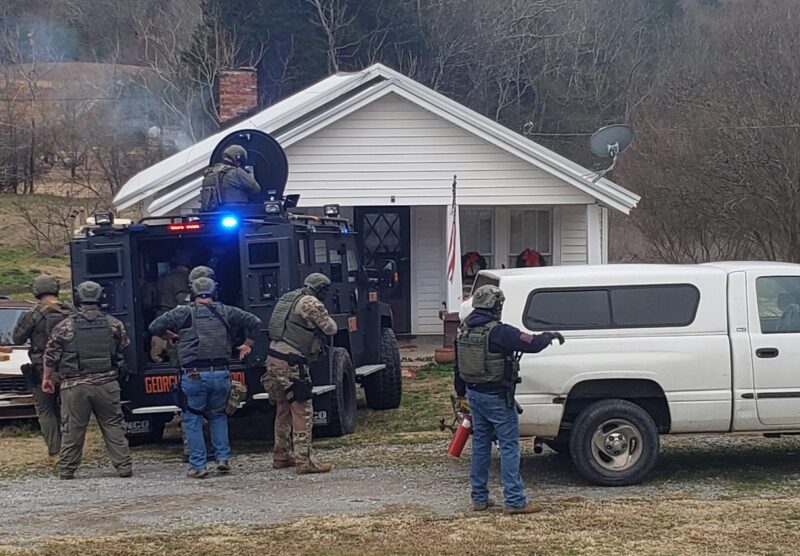