This Saturday’s JobReady Dade Hiring Event was considered a great success as over a hundred Dade County residents flood the Dade County High School commons area  to the booths where dozens of Retail, Wholesale, and Industrial/Manufacturing employers had booths representing their available jobs.

Additionally, door prizes were given throughout the event; including $500 cash given to the lucky Sonja Cloud who picked up her prize after the event. (Pictured below) 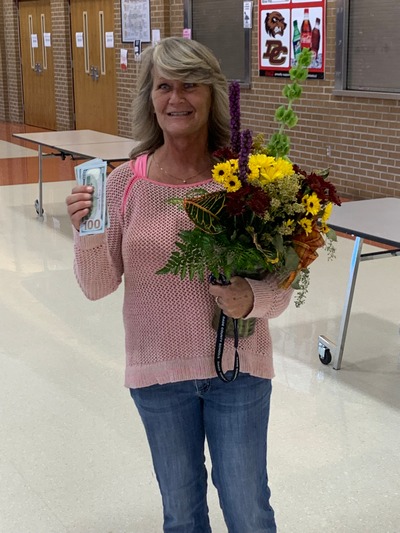 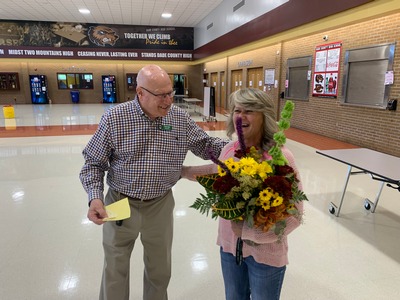 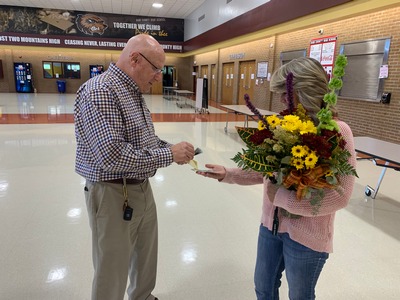 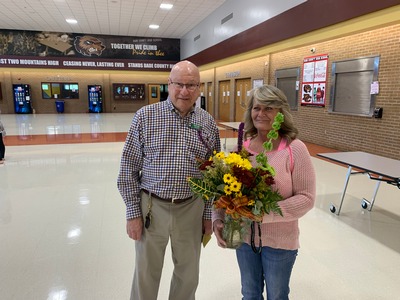