The U.S. Sixth Circuit Court of Appeals ruled Monday that first-time Tennessee voters don’t need to cast a ballot in person on Election Day and should be given access to absentee options.

Judge Julia Smith Gibbons issued the ruling and claimed that “given the expected increase in absentee voting in the November 2020 election due to the COVID-19 pandemic, there has been increased interest in the state’s absentee-voting procedures,” according to court documents obtained by Fox News.

She went on to say the plaintiffs’ claim challenged a restriction on first-time voters’ ability to vote absentee.

A district court had already granted a preliminary injunction, finding that the restriction on first-time voters violated the Constitution. The defendants appealed and filed a motion to stay the injunction pending an appeal. 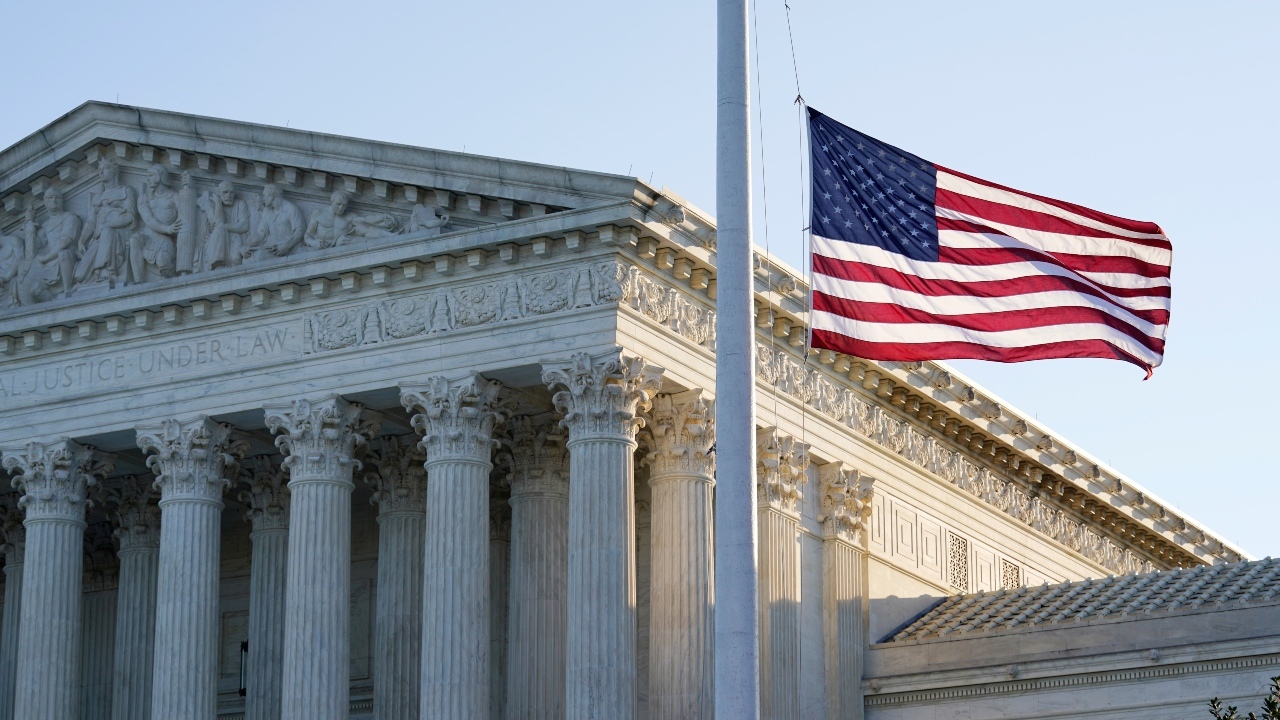 Gibbons, however, denied their motion and claimed any change to the system this close to Election Day would harm the public.

“Given this situation, the injury to potential voters, who have relied on communications from defendants and local election officials, is great,” she said. “Moreover, disrupting the new rules at this point poses significant risk of harm to the public interest in orderly elections. In this instance, there is no substantial harm to defendants in continuing to comply with rules they are currently following.”

She also said the defendant’s appeal will be heard under the “agreed-upon timeline,” previously submitted to the court.

Nick Givas is a reporter with Fox News. You can find him on Twitter at @NGivasDC.