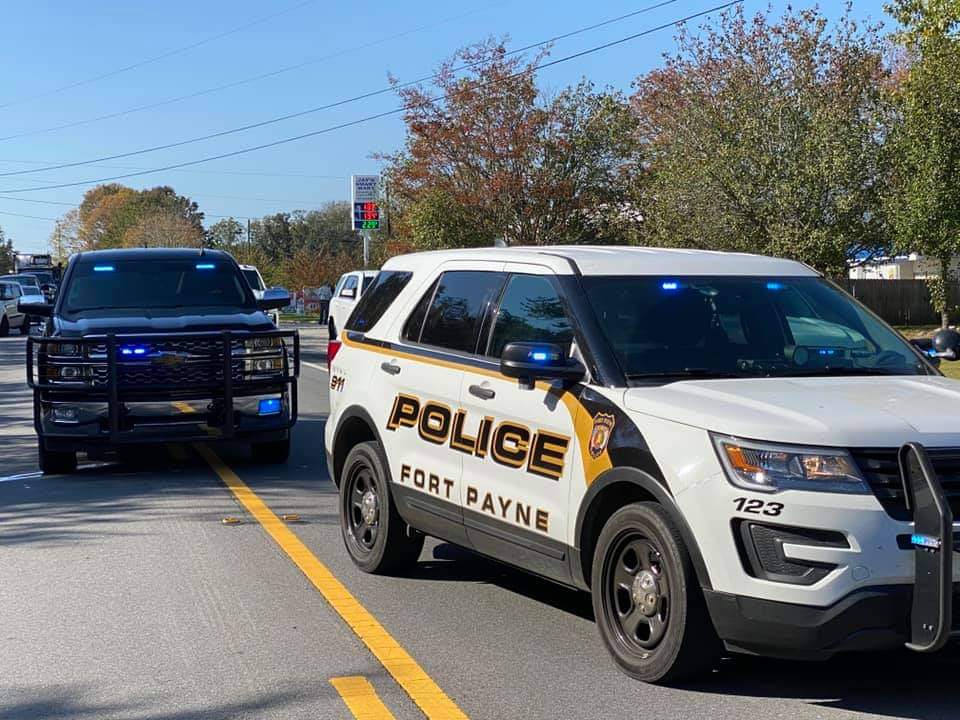 A second vehicle pursuit in less than 24 hours has ended in Dade County.

The Dekalb County Sheriff’s Office, out of Alabama, shared information on the chase on social media Tuesday afternoon.

“At approximately 9am this date (Tuesday, October 20), the Dekalb County Sheriff’s Office received a notification of a vehicle possibly connected to a burglary of a local business in Fort Payne.

Shortly after this notice, a patrol deputy made contact with the suspect vehicle in Fort Payne and attempted to conduct a traffic stop.

The subject fled in the vehicle leading several units on a pursuit up I-59 , AL HWY 117, AL HWY 40 and AL HWY 75 through several towns at a high rate of speed.

The pursuit ended safely at the GA state line with the assistance of the Dade County Sheriff’s Office.

The suspect was identified as Ethan Miller from Lafayette, GA.

He is currently in the Dade County Detention Center.

Big thanks to FPPD, Henagar PD, Valley Head PD, Mentone PD, Ider PD and Dade County SO for helping bring this dangerous pursuit to an end and the suspect behind bars!”

The Dade County Sheriff’s Office shared the Dekalb post and said they were glad to work with the agencies neighboring the county. Dade also had a note to criminals.

“…if you run to Dade County, you will be stopped, you will be apprehended, and we will see that you are prosecuted.”

Dade voters will be asked to start voting this ...
Thursday, February 18

As the construction continues on the new Tractor Supply, ...
Previous Next