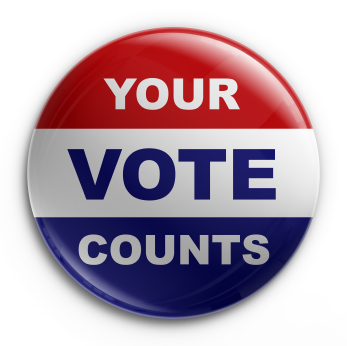 3d rendering of a badge for the 2008 presidential election

Months of political mailings, campaign commercials, phone calls and texts will come to an end as all races in the 2020 General Election are finally decided. Georgia has been under the national eye as the state will be deciding on two U. S. Senate seats and Georgia Public Service Commissioner.

President Donald Trump will be making an appearance at a rally in Dalton, GA Monday night. In the morning, Senator David Perdue will be joining Evan Stone on the K-WIN Today show at 9:20 am and at 9:50 am, former Georgia Governor Sonny Perdue will join the show as well.

Remember to vote at your local precinct. Polls open Tuesday, January 5 at 7 am and close at 7 pm.