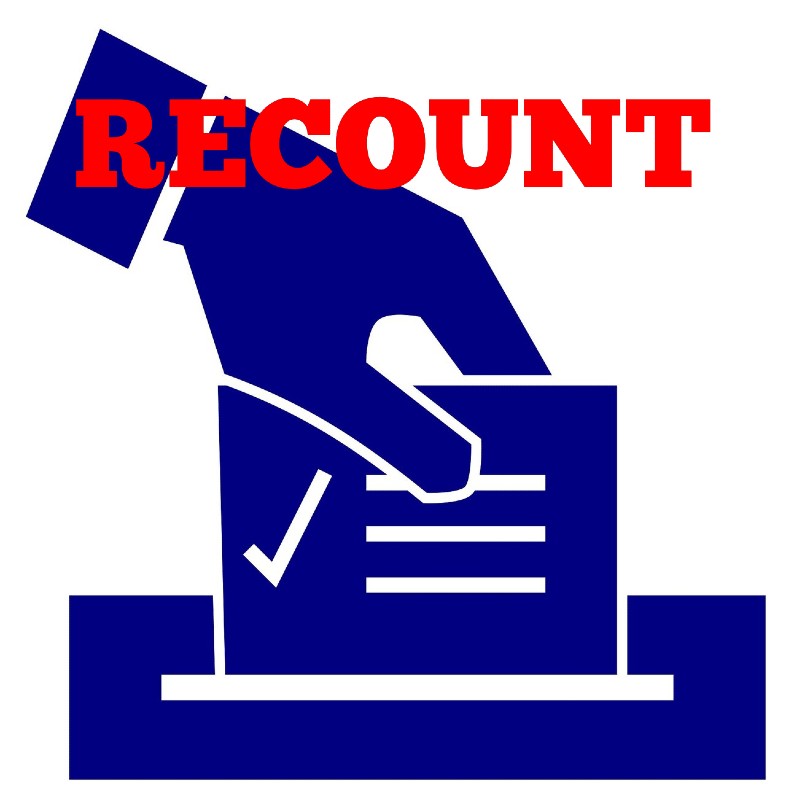 Georgia has certified their election results and an official Recount is set to begin.

Just a few days after Georgia certified election results from the November 3 election, an official Recount has been announced. While ballots were recounted by hand as part of an audit before the election was certified, the Recount beginning Tuesday is required by Georgia law.

With Georgia Law, an official Recount occurs only when election results between candidates are less than .5% difference and a recount is then requested by a candidate.  The Trump campaign has asked for a recount in Georgia while others in the state would like to see an audit of all signatures on mail-in ballots.

In Dade, the Recount of the Presidential election will be held Tuesday, November 24. The following notice was submitted by the Dade County Elections Board:

Notice is hereby given that the logic and accuracy testing on the voting equipment to be used in the RECOUNT OF November 3, 2020 General Election will begin at 9:00 a.m. on November 24, 2020 and will continue until completed. The RECOUNT will begin immediately following the L&A testing. L&ATESTING and RCOUNT will be held in the Dade County Elections [email protected] 71 Case Ave, Trenton, GA 30752.

This will be broadcast live via the Dade County Georgia Government Facebook Page.

Dade County Board of Elections.