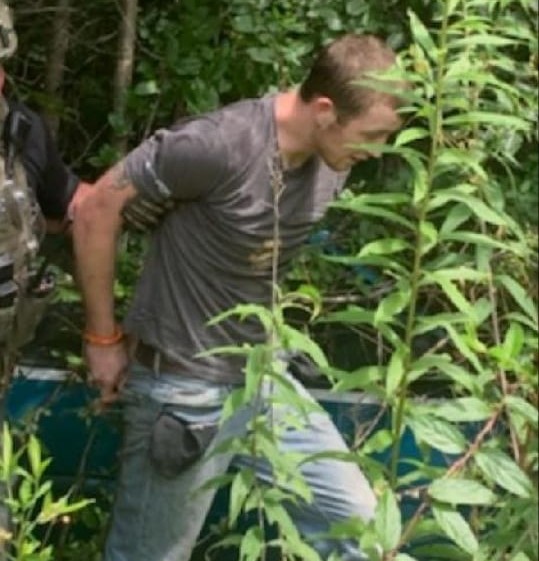 The 12th Judicial Drug Task Force out of Tennessee was able to arrest a man with warrants in Dade County yesterday.

Around 28 officers from Federal, Georgia and local law enforcement joined the 12th Judicial Drug Task Force out of Tennessee to help take 26 year-old Brandon Rheal into custody Monday afternoon. Rheal has multiple warrants out of Tennessee related to an investigation into drug distribution and several vehicle thefts. Officers went to 2052 Worley Chapel Road in search of two people.  Officers had the assistance of a helicopter after some of the people at the address attempted to flee and were able to take into custody Rheal as well as three others who were charged with Criminal Trespass.

A stolen vehicle was recovered from the address as well.

The arrest of Rheal (pictured) was announced by the 12th Judicial Drug Task Force on their Facebook site.

40 Years Ago Today: John Lennon Ends Retirement And Releases ‘(Just Like) Starting Over’