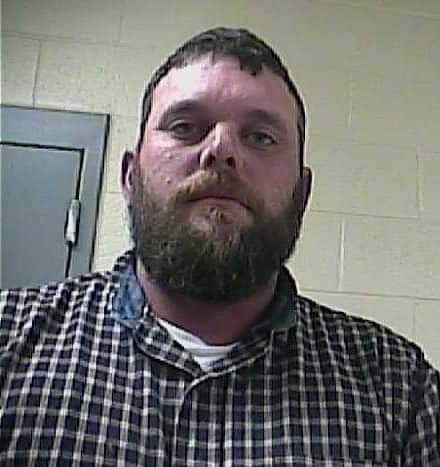 Four and a half years ago a Marion County man went missing and now a Bryant, AL man has been arrested and charged with the missing man’s murder.

In a press release by Marion County Sheriff William “Bo” Burnett, an arrest of Whited was made with the assistance of different agencies.

“On October 7, 2020, MCSD Detectives, 12 Judicial Drug and Violent Crime Task Force Agents, and Chattanooga Police Officers took Whited into custody in Chattanooga, Tennessee without incident. Whited was transported back to the Marion County Justice Center where he is being held without bond pending his first court appearance.”

Ridge was reported missing in 2016 after he was dropped off in Jasper, TN on March 9. Ridge made one phone call after being dropped off and that was the last anyone heard from him. Marion County authorities have searched for Ridge’s remains without success.

The Marion County Sheriff’s Office is still looking for the body of Welsey Ridge and if anyone has any information on the case they can call 423-942-2525.