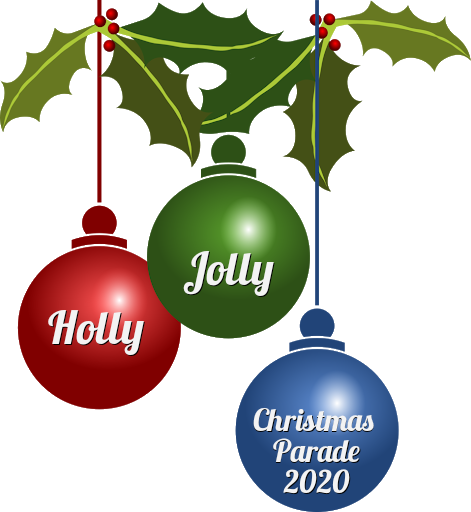 The 2020 Christmas parade for Dade County has been set for December 5.

Audrey Clark with the Bank of Dade and one of the event’s organizers said she is thrilled the Christmas parade will be held this year after all the bad things that have happened this year.

“The main thing is to have something positive this year,” Clark said. “We are so excited now to do it.”

The “we” Clark refers to is the Bank of Dade where Clark works and who is sponsoring the 2020 Christmas parade. There are a few COVID recommendations including keeping numbers working on floats at any one time small, attendants to the parade encouraged to wear face coverings when less than six feet from others, and this with any symptoms of COVID-19 strongly encouraged not to participate.

The parade will start as soon as the Grand Illumination of Trenton is done at 6 p.m. The parade will follow the regular route from the Industrial Park, down Highway 11/ Main Street to Trenton First Baptist and Moore’s Funeral Home parking lots. This year’s theme for the parade is Holly Jolly and those interested in signing up to be in the parade can call the Bank of Dade at (706) 657-6842 and as for Audrey Clark or Seth Houts.