November 15, 1963 - October 31, 2020
Jefferson Shane McCormick, age 56, of Rising Fawn, Ga. passed away Saturday, October 31. Shane was born on November 15, 1963 to Bert and Bobbie McCormick. He was a graduate of Northwest Ga. High School (class of ’81) and attended Western Texas College. He worked for many years at Big Sandy Golf Club and later at Phoenix Hotels in south Alabama.

To send flowers or a memorial gift to the family of Mr. Shane McCormick please visit our Sympathy Store. 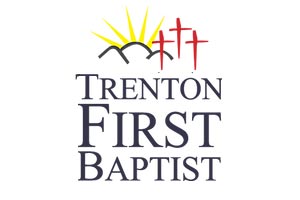