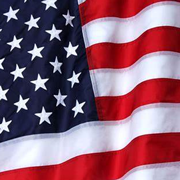 James Richard Liles, 66, of Trenton, GA died Monday night October 19, 2020. He was retired from Valmont Industries in Jasper, TN. He was veteran of the U.S. Air Force. He was of the Baptist faith. He was a graduate of Rossville High School Class of 1973. Preceded in death by his parents, James Rufus and Alma Jean Talley Liles.