Other than his two years in the army and briefly in Chattanooga, Gordon lived his entire life on Lookout Mountain, mostly at Head River where he enjoyed his farm. Until his retirement, he worked in various machine shops in Chattanooga and Dalton. He was a member of Head River Baptist Church.

The family wishes to thank the personnel of North Georgia Home Health of Trenton and Tapestry Hospice for their years of diligent care.

Funeral service will be Thursday, December 10, 2020 at 1:00 PM in the Trenton Chapel with Reverend Mike Wallin and Steve Forester officiating. Burial will follow in the Forester Memorial Cemetery at Head River. 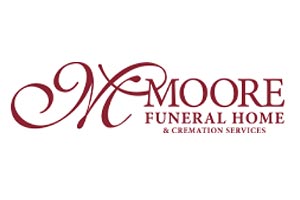