An effort to encourage schools to reopen for in-person classes during the COVID-19 pandemic, the Trump administration has formally designated teachers essential workers.

In an interview with Fox Business’s Maria Bartiromo, Pence explained that there is “no mandate” in the decision.

“When you’re declared an essential worker, it means you’re going to be prioritized for things like PPE and support,” said Pence, referring to personal protective equipment, in the interview with Bartiromo. “We want to get our kids back to school but we also want our teachers to know that we’re going to make the resources available so that their schools can be a safe environment.”

The government is also advising teachers exposed to the virus but not exhibiting symptoms to remain at work — guidance which Forbes reported Thursday that some states, including Tennessee, had already been following.

President Trump has been adamant that schools should reopen for in-person instruction in the fall, warning of “greater mortality” should they permanently shutter.

Speaking at a press briefing on Wednesday, he asserted, incorrectly, that coronavirus would be “less than or equal to the risk of a seasonal flu” for young Americans. Trump had previously claimed children were “almost immune” to the virus.

The U.S. Centers for Disease Control and Prevention, however, said last week that the infection rate in kids 17 and under is “steadily” increasing.

The CDC also pointed out that children likely have the same or higher viral loads in their nasopharynx as adults, and a new study on contact tracing in South Korea showed individuals between 10 and 19 spread the virus more frequently than adults.

In the U.S. in recent weeks, some early-opening school districts have seen a surge in viral outbreaks among both students and staff.

A Georgia School District was forced to quarantine nearly 1,200 students and staff members after reopening at the beginning of the month. A second-grader tested positive after the first day of school.

Elsewhere in the Peach State, the virus tore through a more than 700-person sleepaway camp, with 290 people testing positive for COVID-19. 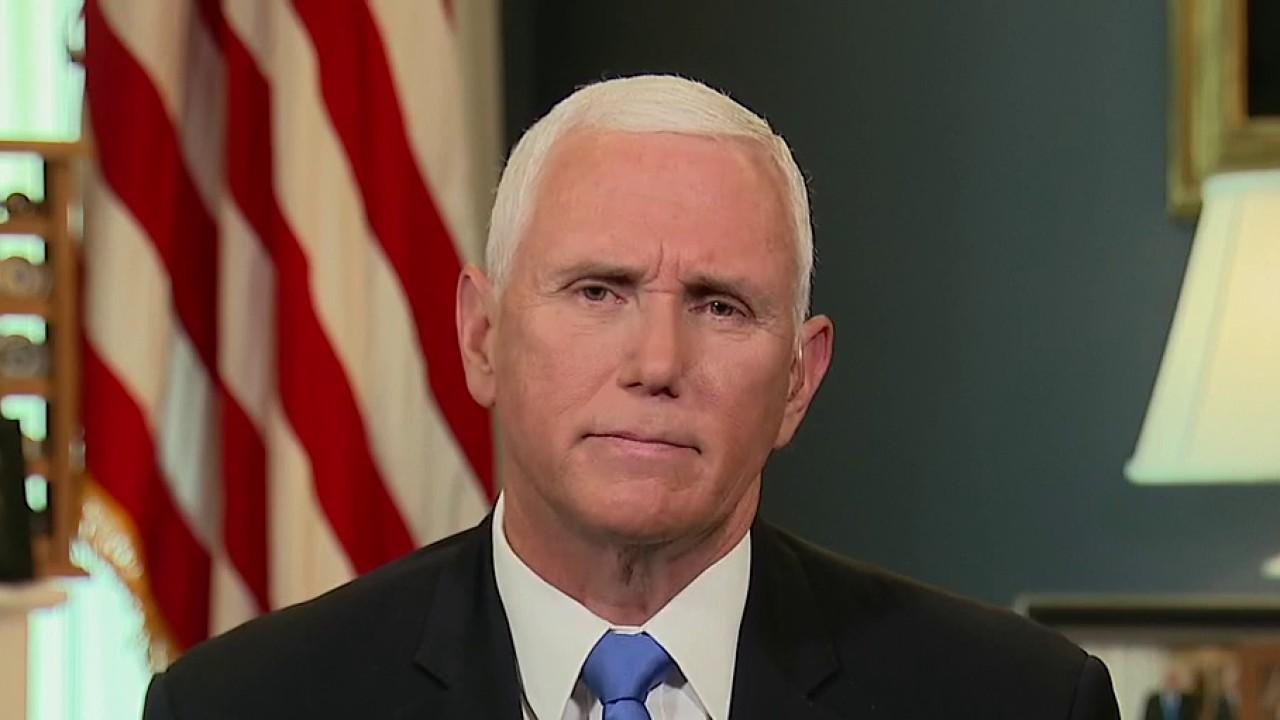 According to Politico, the state of Mississippi has seen coronavirus infections in 87 percent of its counties as of Monday, sending over 2,000 students and nearly 600 teachers into isolation.

While a return to some sort of normalcy would be fantastic news for teachers and students alike, American Federation of Teachers president Randi Weingarten wasn’t pleased with the Trump administration’s decision-making process.

She told CNN that she was worried the essential worker status could be used to “threaten, bully and coerce” teachers into classrooms without regard for their safety.

Teachers, who have been public with their concerns about the potentially devastating social and emotional losses to children if schools don’t reopen, remain between a rock and a hard place.

Julia Musto is a reporter for Fox News Digital. You can find her on Twitter at @JuliaElenaMusto.