Rep. Doug Collins: Why do Dems support anarchist activity over law and order?

In an interview on “Fox & Friends,” Collins said that he has lately questioned House Judiciary Chairman Jerrold Nadler, D-N.Y., and his ability to perform his duties chairing the committee.

On Sunday, Nadler was heard on camera saying that Antifa in Portland, Ore., which has experienced more than 60 consecutive nights of protests and violence, is “a myth that is being spread only in Washington, D.C.”

“[He is] so willing to turn a blind eye because of his personal animus toward the President of the United States, which is being sort of oddly transferred to Bill Barr,” Collins remarked.

The congressman told host Trace Gallagher that attacking the president, his appointees, and the administration has become “an obsession” for Nadler and Democratic House Speaker Nancy Pelosi for the last 19 months.

“[And,] they ignore the obvious of the thugs and the Antifa and the groups that are going after our federal facilities in Portland. We’ve seen it in Seattle. We’ve unfortunately seen it in Atlanta with the ICE facility this weekend. This has got to stop,” he said. “Lawlessness has to stop”

And, if it doesn’t, Collins warned Barr would “lay that out very clearly” during his Tuesday testimony at the U.S. Capitol.

“The Democrats are going to have to figure out why they support this anarchist activity over law and order for these cities,” he added.

Antifa has no defined organizational hierarchy or membership process. The collection of autonomous Antifa groups in mostly left-wing cities sees itself as a descendant of the European anti-Nazi movements, and generally agrees that the best way to combat ideas they find odious is not through speech or debate, but by direct action and physical confrontation.

In May, President Trump announced that the U.S. government would designate Antifa as a terrorist organization. 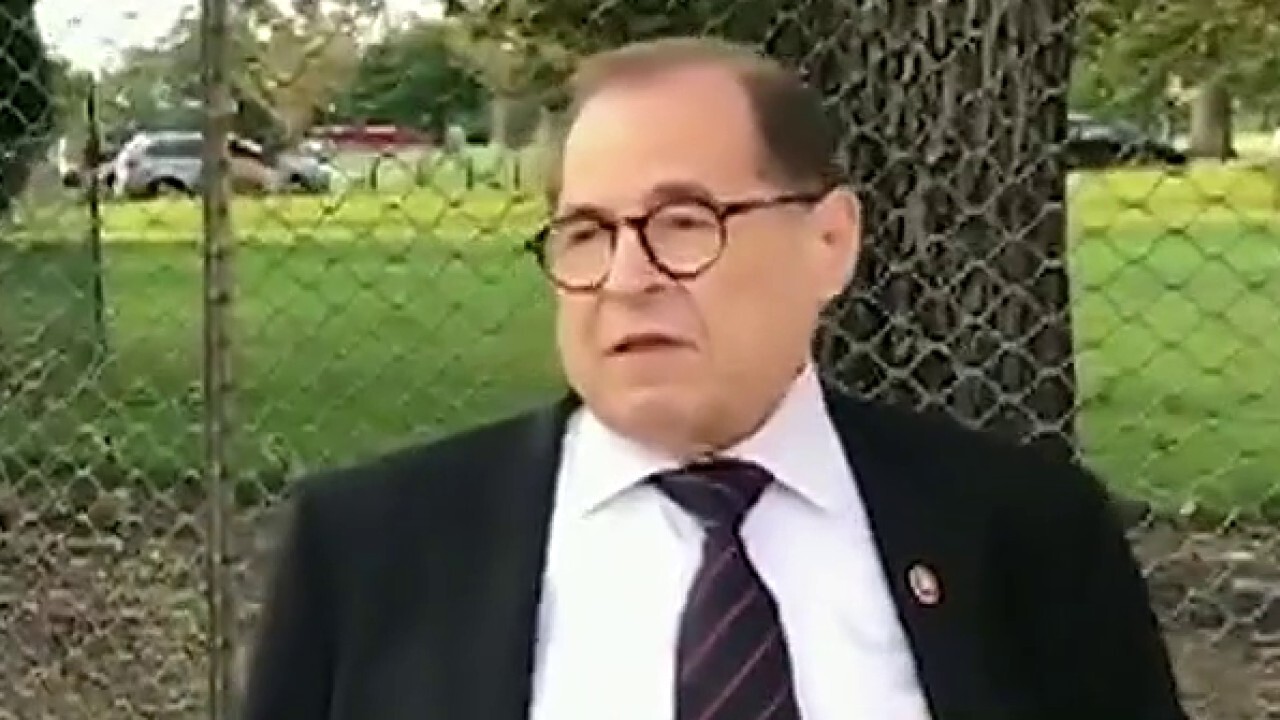 Gallagher asked Collins if he thought Democrats would “go after” Barr following the deployment of federal agents to cities like Portland.

Collins confirmed he believed they would.

“They have tried so many times to throw everything on the wall to get at Bill Barr, to get at the president. We’re going to see more of it today,” he replied.

Collins said Democrats would do “anything they can” to “score political points.”

“Because unfortunately, it seems like Jerry Nadler is more concerned about being a political arm in the Judiciary Committee for the DNC than he is actually being a chairman of the committee,” he concluded.

Julia Musto is a reporter for Fox News Digital. You can find her on Twitter at @JuliaElenaMusto.

Dade voters will be asked to start voting this ...
Previous Next