The former top cop of an Atlanta suburb claims he was fired because of his race, according to a lawsuit, after city officials accused him of racial profiling and other forms of misconduct.

The lawsuit, filed Tuesday in U.S. District Court in Atlanta, claims Dwayne Hobbs was terminated from the Forest Park Police Department in 2018 after 45 years with the force because the city wanted to hire a Black police chief, the Atlanta Journal-Constitution reported.

Nathaniel Clark, the city’s new police chief who took office last year, is Black. The suit also alleges that eight unidentified White city employees have been fired and that the names of White people have been removed from buildings named after them.

In a statement to Fox News, Mayor Angelyne Butler said she couldn’t comment on pending litigation.

“However, let me be very clear, the allegations is [sic] an absolute, complete and utter farce,” she said.

Former Forest Park, Ga., police Chief Dwayne Hobbs is alleging in a lawsuit against the city that he was fired because of his race. (City of Forest Park)

Hobbs’ attorney, Lance LoRusso, declined to speak with Fox News but said through a representative that his firm “stands by the allegations in the complaint.”

The court filing could renew tensions between Hobbs and city officials, who previously accused him of racial profiling, surveilling council members and mismanaging the department. He has denied the allegations, according to the newspaper.

Hobbs was fired in October 2018 with a 3-2 City Council vote on a night when he was under the impression he would be awarded a generous retirement package, the newspaper said. The package would have included the naming of a firearms facility after him and 24 months of severance pay.

Instead, Council members Dabouze Antoine, Latresa Akins-Wells and Kimberly James voted in favor of terminating him. Messages to all three officials were not returned.

“We never said we wanted a Black chief,” Akins-Wells said in a text to the newspaper. “We did a national search so we didn’t know what color they would be. We just knew it was time for a change.” 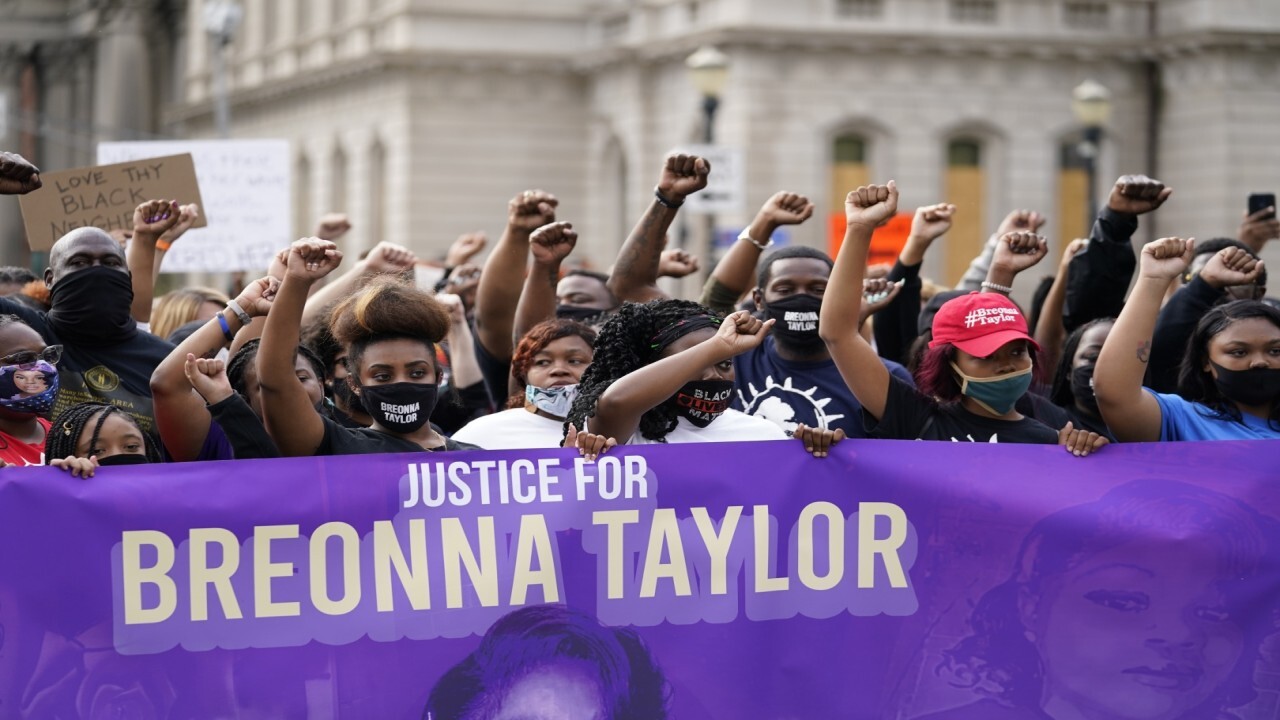 A police department investigation conducted a year after Hobbs was dismissed found that he told officers to spy on Akins-Wells and Antoine after officers suspected them of engaging in voter fraud and illegal drug activities. The department’s now-disbanded VIPER Squad reportedly put cameras on poles near their homes and went through their garbage.

Clark, the new police chief, said no evidence was found implicating Akins-Wells or Antoine in any crimes.

City officials asked the Georgia Bureau of Investigation to investigate Hobbs. The findings were turned over to the Clayton County District Attorney’s Office in May. The status of the case was unclear Thursday.