If Democrats win both Senate runoff elections in Georgia to gain control both houses of Congress, they will pack the Supreme Court, raise taxes and eliminate the Electoral College, Sen. Tom Cotton, R-Ark., predicted Wednesday.

Cotton told “Outnumbered Overtime” that “many other Republican senators, including myself, are going to be in Georgia for the next eight weeks” to campaign for GOP Sens. David Perdue and Kelly Loeffler so Democrats can’t “try to transform America.”

Georgia state law mandates a runoff if no candidate reaches 50% of the vote on Election Day. Perdue narrowly missed out on avoiding a runoff against Democratic challenger Jon Ossoff, who Perdue leads by roughly 90,000 votes.

Meanwhile,  Loeffler — who captured nearly 26% of the vote in a whopping 20-candidate race — will face off against Democrat Raphael Warnock, who won nearly 33% of the vote.

On Wednesday, Alaska Republican Sen. Dan Sullivan was projected to have won reelection over Democratic challenger Al Gross, giving Republicans 50 seats in the U.S. Senate compared to Democrats’ 48. That means the Democrats must win both of Georgia’s runoff elections to make it a 50-50 Senate. In that scenario, Vice President-elect Kamala Harris would be able to break any ties in the chamber. 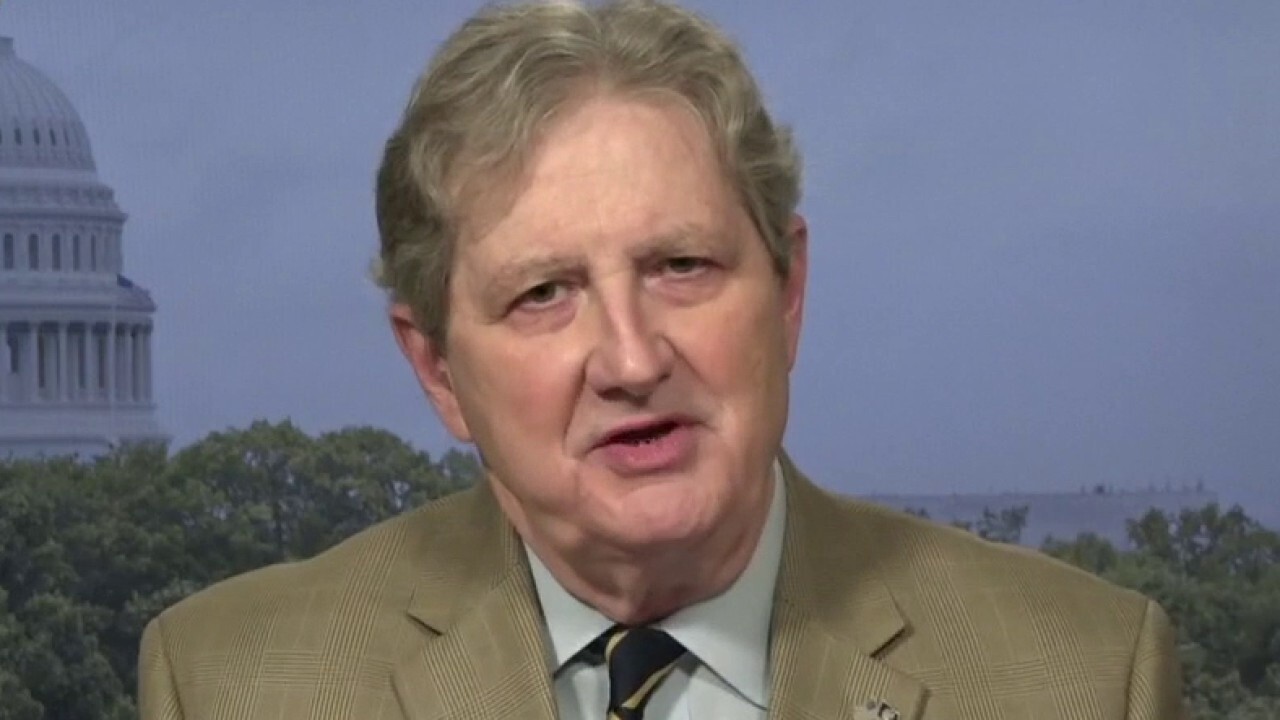 “It’s so vital that we hold the Senate majority,” Cotton said on Wednesday.  “Chuck Schumer said it very well last weekend on the streets of New York, when he took a bullhorn and said, ‘First we take Georgia and then we change America."” 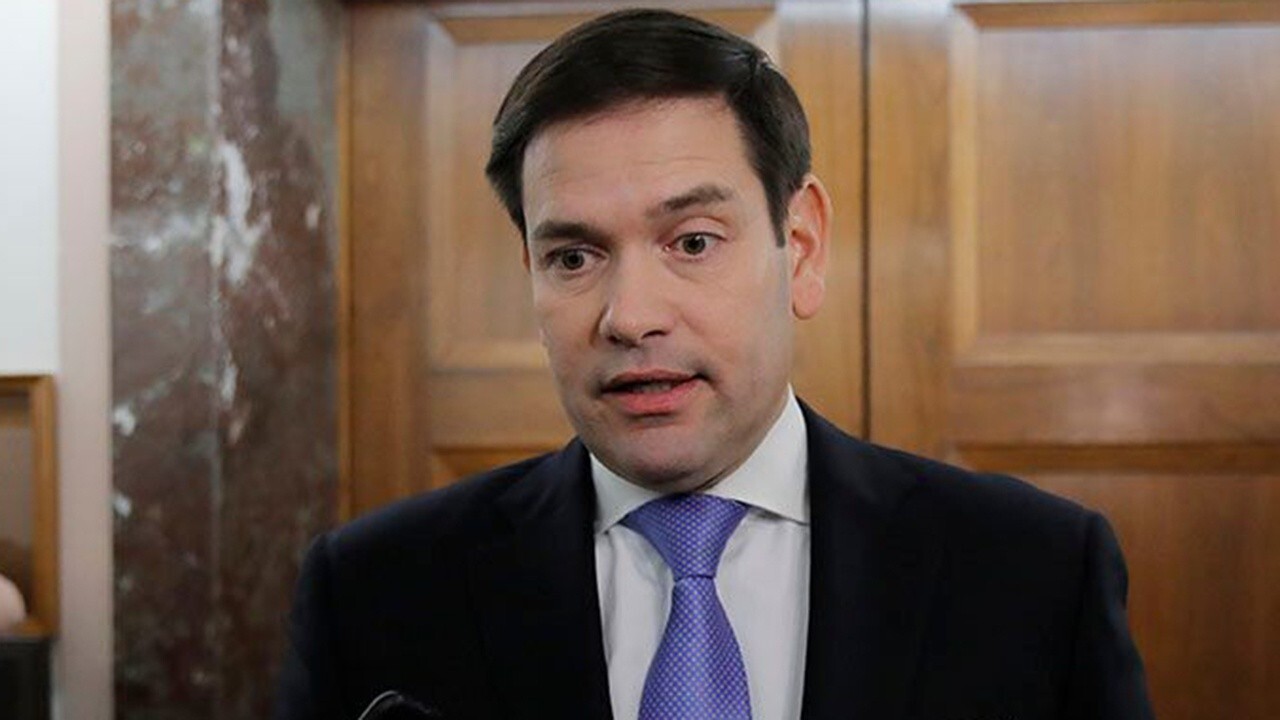 Warnock was one of a number of pastors who defended Wright in 2008 after audio emerged of a sermon in which Wright said “not God Bless America, God damn America.”

Cotton warned that if Democrats control the Senate, “they will pack the Supreme Court, they’ll make Washington, D.C. a state, they will outlaw anything but mail-in balloting with ballot harvesting, without any signature verification.”

He later added, “they will eliminate the Electoral College, they will raise your taxes, they will take your guns, they will use your tax dollars to fund late-term abortions.”

“These are the stakes of that election,” Cotton stressed.